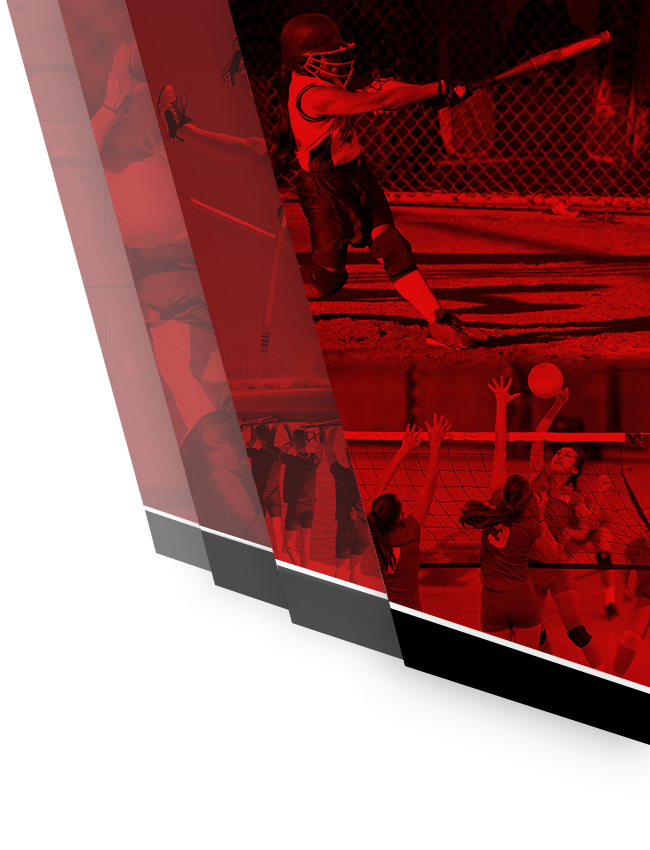 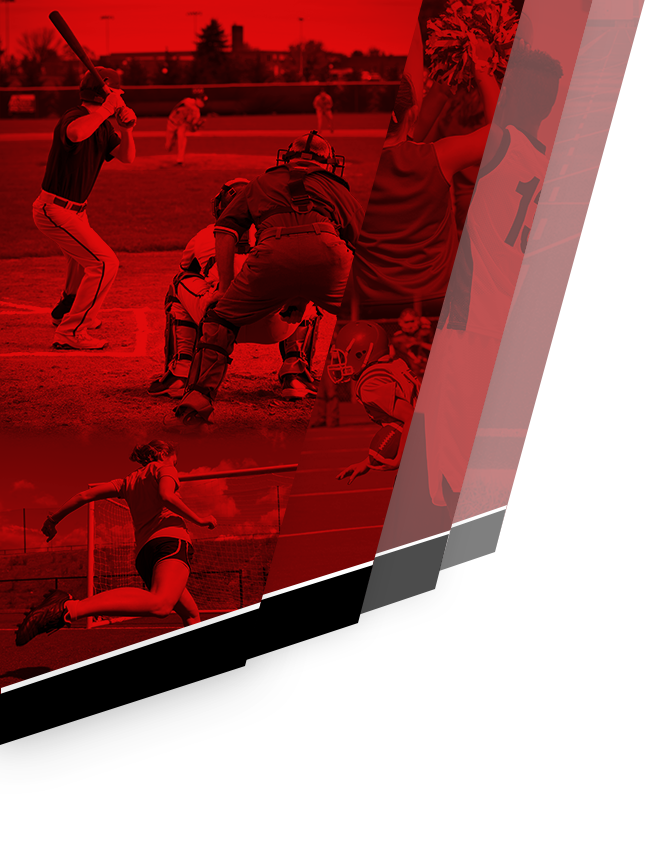 After several rained out practices and meets the Lions were finally on the court Friday for the rescheduled Mill Valley Invitational. Lansing finished in the middle of the 10 teams at the tournament.

” With spring break and the rain this week we were only able to get in one practice in the last two weeks,” Head Coach Edward Fenton said. “That makes me even more pleased with our results.”

As the day progressed many Lions singles and doubles were able to make adjustments and better control play.

“Things happen much faster when you play schools like Mill Valley and Miege than they do in practice,” Fenton said. “It can be pretty tough to simulate match conditions when we arenât very deep. The shots that the kids couldnât handle in the first match were at least put back in play later in the day.”

In number one singles, Clint Saunders went 1-3 on the day with a win over Shawnee Mission North and losses to Mill Valley, Bishop Meige and Spring Hill.

Fenton is pleased with how Saunders performed.

“In his final match Clint fought back from being down 0-5 in the tiebreaker but wasnât able to come all the way back,” Fenton said. “As our number one singles player Clint will always be facing the best player from each school.”

In number two singles Sean Cranford took wins against Shawnee Mission North and Bishop Miege, but fell to Mill Valley and Spring Hill leaving him at 2-2 on the day.

“Sean won two tough back-to-back tiebreakers today,” Fenton said. “He had to really push through the Miege match after giving up the lead but he did a great job fighting back and getting the win.”

The number one doubles team of Dylan Jenkins and Louie Dill went 2-2 on the day beating Shawnee Mission North and Spring Hill and falling to Mill Valley and Bishop Miege.

This was the first time Jenkins and Dill have played together at a varsity tournament.

“At times they looked like a varsity level doubles team that thatâs played together for a few seasons,” Fenton said.

The Lions number two double team of Nate Martin and Jacob Lorenzen also went 2-2 on the day winning against Shawnee Mission North and losing to Mill Valley and Bishop Meige.

Martin and Lorenzen are also teaming up for the first time at this level although both players have some previous experience on the team.

“Both Nate and Jacob played JV for us last season so this was their first experience at a varsity meet,” Fenton said. “Early on they weren’t ready for the speed and quickness of both the tennis balls and the players across the net; by their last match they were doing a very good job of working as a team and playing smart doubles together.